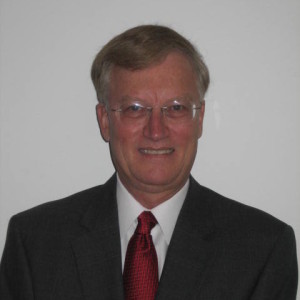 Fun Factoids about the author:

* I did appear on The Ed Sullivan Show (for those of you under 50, look on YouTube for examples of performances) as part of the Rutgers University Marching 100 Band. My recollection is that this was in April 1970 – I’ll double check that when I get a chance. We were appearing with Nancy Sinatra and – NO, to respond to what you’re thinking: she did not sing “These Boots Are Made for Walking”. The song was “I Love Them All” which was from a Broadway musical at the time.
* When I came home from my summer job one Sunday night the following July, I was able to watch the show as a “rerun” (or, as they are called today, a “Classic”).
* I played golf – poorly – at the Mena Golf course next to the Giza Pyramids in June 2003 while on business in Cairo, Egypt. The greens are made of sand with a thin layer of grass so your putt leaves a track. I managed, remarkably, to hit a ball into the water (in a concrete trough) next to a major desert. When we finished the temperature was 107 F.
* There is a photo of me on Google Earth taking a picture of the Google car taking a picture of me (actually of our summer cottage).
* I marched in the 1969 Rose Parade with the Rutgers Band to commemorate the 100th anniversary of the first college football game (Rutgers beat Princeton).
In 2013, my wife and I went to the Rose Parade – easier to watch than to march five and half miles hung over.
* I appeared in a TV commercial for the C-Way Resort in the Thousand Island, NY. The first shot of the resort is me making a 12 foot (well, maybe 8 foot) putt on the 9th Green. Nailed it.
* I am mentioned in the Acknowledgements of Pete Earley’s “Family of Spies” true crime book. This results from being in Pete’s car pool at the time – he was a reporter for the Washington Post at the time.